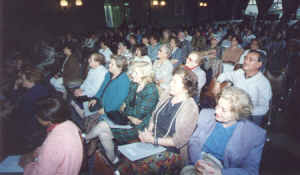 LCA organized the first Northeastern Conference on Hispanic Elderly in Hartford, CT in 1992.  LCA organized in collaboration with the Catholic University of Valparaíso, the first Inter-American Conference on Gerontology, which was held in Viña del Mar, Chile, October 19-22, 1994.  The United Nations Programme on Ageing and the Foreign Relations Ministry of the Republic of Chile supported this important inter-hemispheric event. 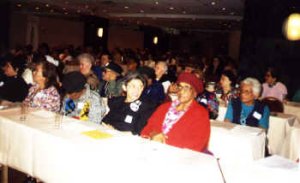 Series of Community Education Courses (Since 1999)

With the active participation of Latino seniors, caregivers and professionals coming from Queens, Brooklyn, South Bronx and East Harlem (Barrio), the series of free community educational seminars offered by LCA have continued.

The first courses were held during the Spring of 1999, one versed on the importance for Latinos to participate in the Census 2000, particularly due to the undercount experienced by Latinos in the census of 1990, in the second course the effects of Alzheimer’s Disease on the Latino family. 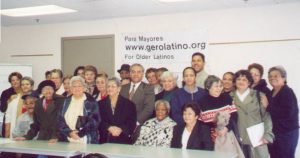 LCA has been extremely fortunate to have a faculty of excellence, which includes the following outstanding professionals: