Mr. Mario E. Tapia is the founder of the Latino Center on Aging.  Mr. Tapia has worked for over forty years in various aspects regarding the planning and delivery of services to older Americans at the federal, state and local levels.

His first position with the elderly was as Planner/Coordinator for the Somerset County Office on Aging, Somerville, NJ in 1977.  Since then he has demonstrated much dedication and commitment to developing and improving access to services for older adults, making a particular effort on behalf of the less fortunate, the frail and the minority older persons.

Mr. Tapia has lectured at numerous colleges, universities and national conventions throughout the United States, as well as abroad.  His expertise has been sought by the New York State Office for the Aging and the New Jersey Division on Aging, who both nominated him as a member of their respective state committees preparing for the 1981, the 1995 and the 2005 White House Conference on Aging.

Mr. Tapia is or has been an active member of the following organizations or groups:

Mr. Tapia received his degree as “Licenciado en Filosofía y Educación” (e.g., Masters in Arts) from the Catholic University of Valparaíso, Chile, is listed in Who’s Who Among Hispanic-Americans’, since the 1991-92 edition.

In 1995 Mr. Tapia was declared “Illustrious Son” by his hometown, San Felipe-Chile. 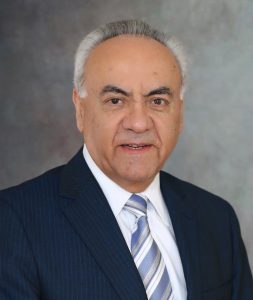 The LCA Board of Directors AS well as its advisory board are comprised of outstanding community leaders. 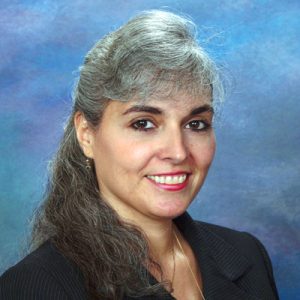 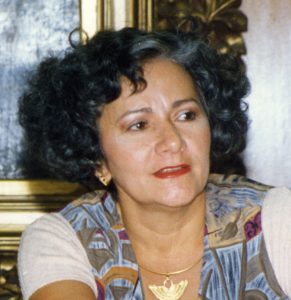 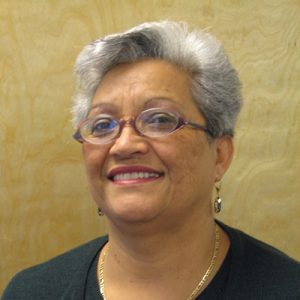 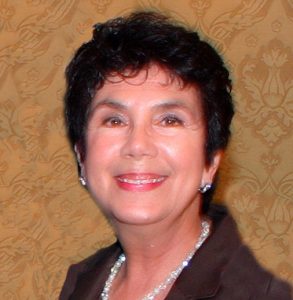 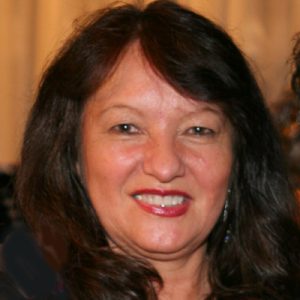 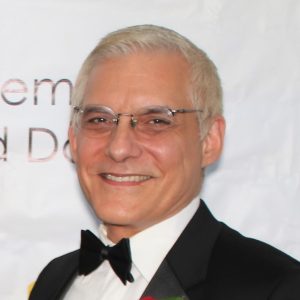 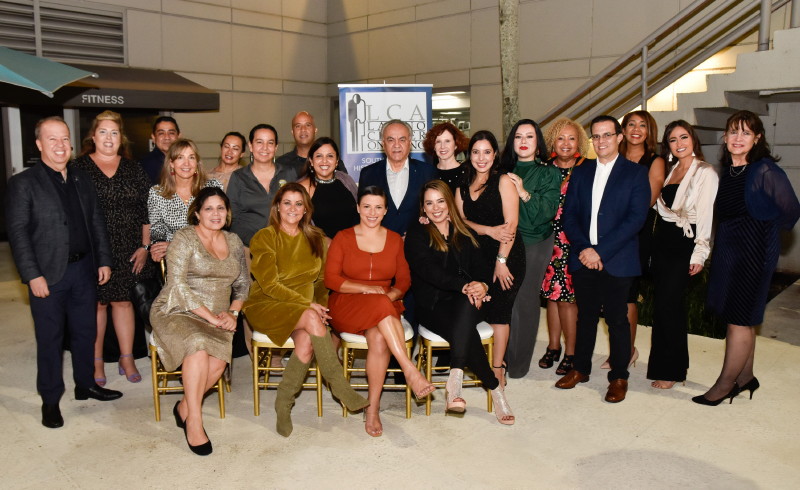 south FLorida board of Advisors